Lambing is due to start on Monday – it says so on the calendar. Of course, the sheep never look at the calendar and honestly, I don’t think any of them can actually read. So when my other half came in and said Tuppence has lambed, my thoughts were mostly that Tuppence was early, and that lambing with barely an hour of daylight left was about par for the course. (Our Soay sheep lamb outside, and this year we have deliberately had a late lambing.)
Daylight going, a lambing ewe to watch… how long is that going to take? How long depends on the ewe. Rosie, a first timer a few years back, was showing signs about lunchtime, then she disappeared, then she walked out of the barn with lamb in tow. In contrast, Cilla was making ‘gonna lamb now’ signs just after breakfast and kept us waiting most of the day. Not that it mattered – I had misunderstood. Tuppence wasn’t just starting, she was done, lamb out, suckling, all going well… except for that nagging worry in the back of my mind: something was wrong. I just couldn’t figure it out, and there was that look on my other half’s face, just waiting for me to get the punchline.
Oh. Yes. That was it. Tuppence was not supposed to be lambing at all… Now how did that happen? (OK, apart from the obvious – when a Mummy sheep and a Daddy sheep…)
Back to the calendar… there was the day marked when the ewes were put in with the ram… and there, a few days earlier, a note that Tuppence had somehow broken in to the ram field. It was one of those things that gets forgotten over the space of five months. At the time, we probably had the conversation: ewe cycle is seventeen days, only fertile for a couple of days, certainly less than a one in ten chance that she was actually on heat that day…
So, how did it happen? Simple. Sheep don’t read, don’t check the calendar, and certainly don’t have any truck with probability theory. Of course Tuppence was on heat that day. There was a field of rams next door, and she wanted some, wanted it really, really, badly… There was no other reason for her jumping, burrowing, or otherwise forcing her way next door.
So now we have Tippex – a white ram lamb with a few bits of black showing through.
Back on the calendar, the real thing starts Monday. Or Tuesday. Or… Sheep do things when they’re ready, not when the calendar says.
We are in charge. But… There’s more of them than there are of you, they have all day to plan their next move, you can’t watch them every second, and they are driven by those big three biological imperatives: food, reproduction and sheer bloody-minded curiosity. And when I say driven, I mean forty-ton, diesel powered, cargo-truck driven, and the bottom line is us mere humans are the cargo in this arrangement, not the driver. Being in charge is just a delusion. 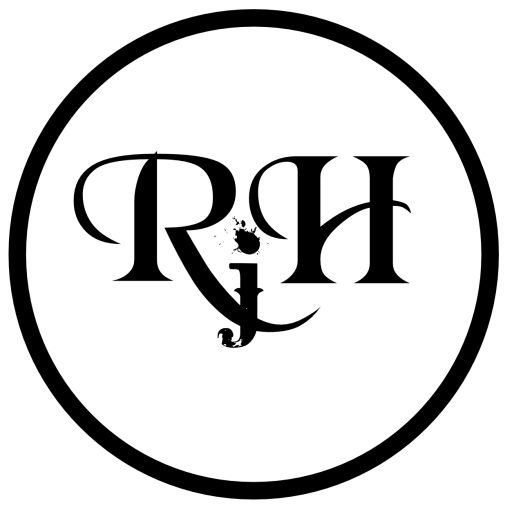 To stop a whirlwind.